i dunno about the video, i think they're main focus is the audio, but we'll get it in the end

Ringdrotten wrote:She is :nod:There is something very attractive about chicks who play musical instruments, and I've never been able to put my finger on exactly what.

god. why did i respond to that

Thanks for clearing that up, Norc

Haha, well that does look like some real weather.

well.. it says rain but it honestly is just snow and hail... and wind...

Yeah, I guess it boils down to wanting what the other person have.

You have a lot of snow, we don't really have any.

We have nice weather, while you guys have a fucking storm.

(and that might be the first time I've sworn on forumshire.

that might be the first time I've sworn on forumshire. - Blue

Was bound to happen eventually, you are Fjordian afterall.

As I've said I don't really mind swearing. It just doesn't seem to come that natural to me that's all. I will admit there might come certain phrases out when I'm annoyed though.

From what I hear it's a much more usual part of the vocabulary in Norcs part of the country. And they have so much more impressive words to use than us as well.

I better get started reading up on those Northern Norwegian swearwords then. 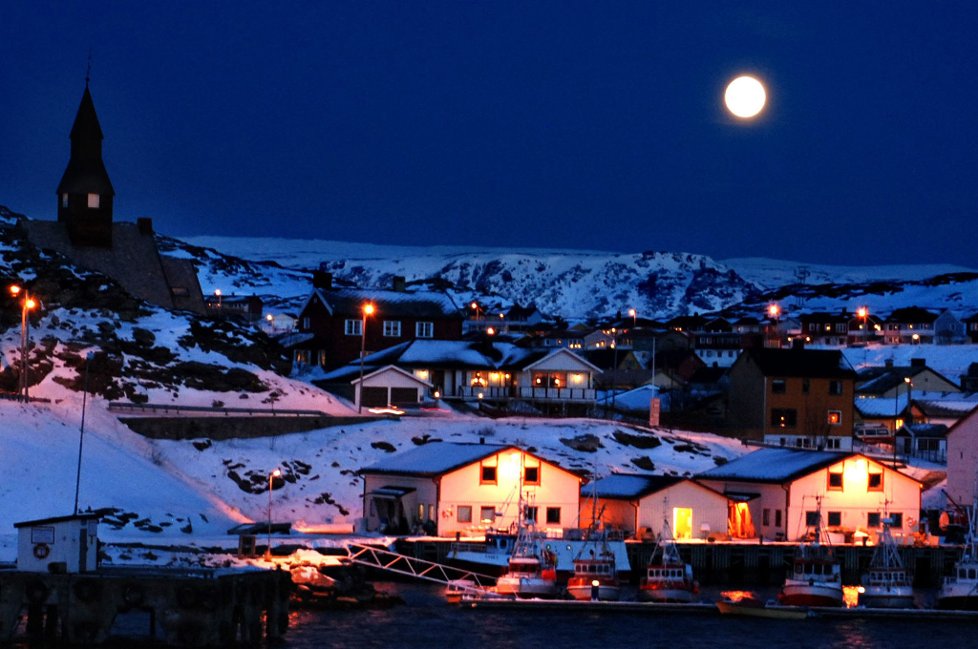 I think you're all the better of for not going Nora.

Petty, the system of conscription in this country doesn't really work. Spending a year in the military might be a great experience for those who are motivated and want to get something out of it, but for far to many it ends up being a year sitting around doing nothing.

And those who doesn't want to participate in the military for political, religious or other reasons are forced to spend a year in a menial job working on minimum wage.

And now they are talking about taking this flawed system and institutionalising it for women as well. It's complete madness.

Now for someone like you Nora who is obviously gifted both musically and artistically. Wouldn't this country as a whole be a lot better of if you spent a year on personal growth in one of those areas instead.

I hope you had a postitive experience Ringo. I never ended up going, as I was studying when they wanted to call me up, and feel all the better for it.

(Sorry to go on a bit of a tangent there, I just find it annoying. I expect Petty to come on and tell me to embrace the crabbit any moment.

I've gotten a letter of "Fritak fra verneplikt i fredstid," as they didn't recall my by the 3 year limit.

The only way I could get conscripted is through my profession when I finish studying. They only call in a few people on profession a year, and even then I think you're paid 400 000+ as a lawyer in the army and get great work experience. Not that I particularily feel like going.

Amarië wrote:Don't feel too confident Blue. My Finrod got his service postponed because of school and studies, he had to go in when he was 25(-ish? I have forgotten) with a bunch of kids he had nothing in common with.

Seeing as Blue is already 27 he's safe, I think. You can postpone the military if you got studies, but after you've turned 26 you're no longer eligible for that first year of mandatory service. The only ones that may be forced to serve after they've turned 25 are people with educations in medicine or law, I think. So unless you're a lawyer or a doctor you don't have much to worry about, Blue, and Finrod was just very unlucky, Amarië - one more year and he would've been off the hook

I did enjoy it a lot, Blue, in fact I'm on my third year and counting, so it can be a very good experience, not to mention everything you learn both about yourself as a person as you go along and about a whole lot of other things. That being said, you are spot on in your description of the conscription system. People who are motivated but haven't done their research beforehand and don't know where they want to serve risk ending up sitting on their asses for a whole year, "guarding" gates, or stamping their feet in the asphalt infront of the royal castle lookling like clowns and getting their legs inflamed.

As to girls and mandatory service, I believe that is now a fact. The law was passed this summer, and mandatory service for women will be enforced from 2015 if I'm not mistaken.
_________________
“The Lord is my shepherd. I shall not want for nothing. He makes me lie down in the green pastures. He greases up my head with oil. He gives me kung-fu in the face of my enemies. Amen”. - Tom Cullen

Simultaneous posting - seems like you lucked out then, Blue

i think i just got away with it it seems... but rather marching with those silly hats and fancy guns than in a tank...

Darn tootin, should have checked the age.

Finrod was later moved from the navy to Heimevernet (what is that in English, you clever boys?). Don't know how old you have to be before they let you go. Fun!

Oh, we must dig up the Ringdrotten special of NoTP. It explains everything he's doing.

Norc wrote:i think i just got away with it it seems... but rather marching with those silly hats and fancy guns than in a tank...

Have you ever sat inside one or seen one in action? I think you would've thought differently if that was the case, those machines are awesome

well.. u get to dance with old ladies on constitutions day and be badass at marching

i see no downfall to that.

also amarië, if you follow the ylivs brothers u should know that vegard was called in

Similar topics
» Moffat says "The companion is the main character"
» Question on rear main seal... LT1 guru's this is for YOU
» Goldberg Hi-Thrust Viking/ TD .049
» how to find the main heroine in naruto
» TJ 2.5L Rear Main Seal --- HELP!