Get your priorities straight lass!

Norc wrote:
I'd love to go to new York and watch cumberbatch but i just don't have the funds

Given that I'm not in a position to go into heart palpitations over the guy I don't know if I'll be plomping down $50 to go see him, but these events often show up on youtube. The GRR Martin interview that recently made the rounds here is from the same event series.
_________________
Halfwise, son of Halfwit. Brother of Nitwit, son of Halfwit. Half brother of Figwit.
Then it gets complicated...

Yeah, my bets are on that

and anyway, who knows, Morten Tyldum is Norwegian, maybe Bcumbs will end up here one day

or at least closer

Good to see you again, Norc! I hope that you've been enjoying life away from home.

Speaking of country music (in the music thread), has any of my fellow fjordians here read Dagbladet's review of Gaute Grøtta Grav's new album? Or better yet, heard the album? I read the review and I wasn't able to take it seriously. I thought perhaps the journalist was being overly critical, because that's what some music journalists do, but then I heard bits and pieces of all the songs on spotify, and I don't know whether to laugh or cry - I think this might do:

A rough translation (with a few artistic liberties) for you foreigners (

)- Their version of Himmelblå sounds like something bought on discount from a Shania Twain surplus store
_________________
“The Lord is my shepherd. I shall not want for nothing. He makes me lie down in the green pastures. He greases up my head with oil. He gives me kung-fu in the face of my enemies. Amen”. - Tom Cullen

Hi again Norc. It's been swear-less around here lately without you!
_________________
When I was younger
I would not have believed them
though a hundred had said it
and a thousand tongues had told
that I would sink to these ways
that I would fall on these days--
the days I have fallen on
the ways I have sunk into.

A whole 2.5 minutes of a young Norwegian lady with no swearing?

That's probably because she's Italian.  Note that the flag on her hat.

Also, the caption talks about how she learned Norwegian.

More specifically, how she learned Nynorsk, and not what most foreign speakers usually learn, bokmål. And I think I've made my opinions on that matter clear enough in the past

Agreed with Norc. Can't wait to go north again for christmas! I am taking some northern light pictures, so maybe I will be uploading some during the holidays 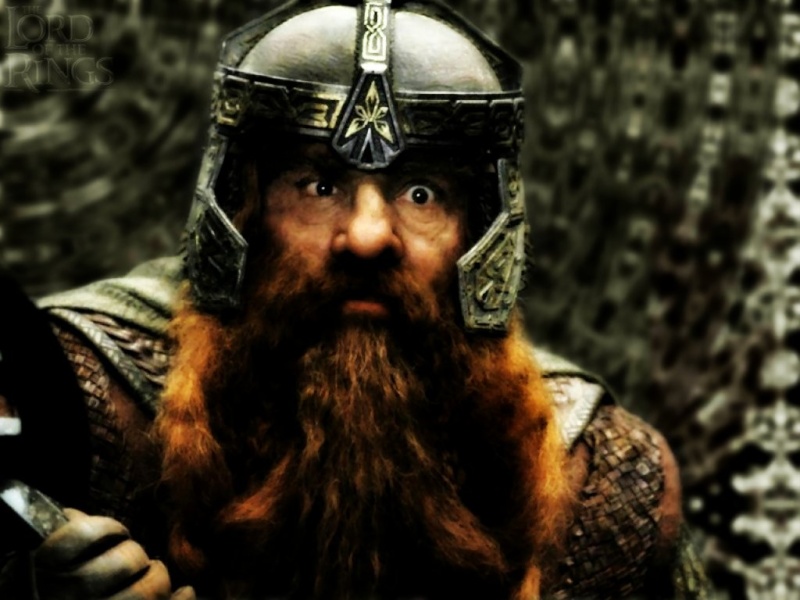 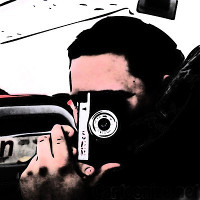 We had a french teacher in *shock* french, but she also had history (not my teacher) but she had learned til talk and write nynorsk. And because she is french and foreign she had ofcourse a
Very conservative nynorsk ... Poor people trying to learn french and doing it through nynorsk

so maybe I will be uploading some during the holidays- huffjuff

My first school used to teach Nynorsk, not bokmål - used to. But tonight there was a vote over whether or not to change this, and the people has spoken: The last elementary school in the entire county which taught every subject in Nynorsk is now going to teach that c#%sucking bokmål (and tonight I refuse to capitalise that hideous word) if the politicians pay any heed to the vote, which they most certainly will. What provokes me the most is seeing what sort of arguments and lowly tricks many of those who voted for bokmål turned to in their efforts to "be rid of" Nynorsk - they've been spreading false information in people's mail boxes, and their main argument boils down to "Nynorsk sucks". Some of you might think of this as hypocrisy since I myself often write in bokmål, but so be it. It's about more than that.


These people do not realise what a huge mistake they have made. A couple of months ago I wrote an essay and had it published in the local newspaper. I tired to explain the major advantages those of us who went to this school had when we grew older and went to high school (or whatever, when we turned 12/13) and we suddenly had to learn both of the written languages. I won't go into detail about that here, but the fact is that we aced them both. Not only that, we did better in foreign languages as well. All because we had learned Nynorsk from when we were six, and bokmål was something we had picked up from TV, newspapers, books and computer games. We never had to learn it, because it's everywhere and we knew it already. Now, because of the parents, the very same ones who should be having their children's best interests in mind, the kids from our little corner of the world won't have this advantage. They'll probably grow up to hate Nynorsk like so many others do (there are of course exceptions, like our own wonderful Nora - thanks for being an awesome person). What pains me the most is that people refuse to realise how beautiful this language can be. They just can't be bothered with learning it, or perhaps they're simply too incompetent to do so. All they're ever interested in doing is piss on everyone who's not of the opinion that bokmål should be our only written language. They're probably not even capable of recognising a language for what it really is - it's more than a mere means of vocalising a %¤& "hello" in the morning, it's bloody art. Pick up your bokmål translations of The Lord of the Rings, fellow fjordians, and compare:

And tell me that the bokmål translation ever came anywhere close to this. This is a sad day

Really sorry to hear about this Ringdrotten.
I agree with everything you say.
Something similar happens here with Gaelic, the majority just don't seem to see the point of teaching it to our children, but its more than just something to say, it can say things in a manner english cannot, especially as its from an entirely different and older root. Like all languages there are concepts in it that dont really translate without losing something of their beauty and secondary meanings.
In the half dozen primary schools in my area one of them offers gaelic.

That is so sad.

This was the only primary school in our area which taught Nynorsk - in fact, it was the only one in both North and South Trøndelag counties which have a combined population of 440 000. There has also been a debate for many years now about shutting the school down. The fact that it teaches in Nynorsk has kept it alive, but the next time that debate flares up it'll be shut down in a matter of days. I hope these bloody parents are happy with that. I used to love walking to school, or skiing there and back again (no reference to beloved works intended) with my friends. It was only a couple of kilometres from home, but we would spend hours walking back because there was so much fun to be had on the way. In a few years the kids will have to ride buses for miles, and lose that part of their childhood as well. Way to go

Sadly there is far too much of this sort of nonsense. Kids spending all their times indoors, getting bused and driven everywhere when they have to go anywhere (we never thought anything of walking the couple of miles between village and town, it was part of going there- there is a small loch on the way, and forests, and fields of sheep and horses, tons of birds and the occasional exciting glimpse of deer. Its just a blur of greenery and 2 secs of blue loch in a car and you notice nothing, or if you do you are passed it so quick you can't enjoy or appreciate it) and when kids do get to do stuff outdoors it seems it always has to be supervised now.

are kids allowed out to play on their own these days?

I was listening to a Norsk folksong-

And it occurred to me that it shares to my ear a similarity to gaelic in that both are very lyrical, even when just spoken there is a sense its being sung at you. They are languages which take delight in the sounds themselves not just the meanings. And the sound itself seems to form more a part of the context and meaning than in english.
To my ear English is very practical, more precise, but also more reserved, and whilst there are some beautiful sounding words in english, I have many favourites, there don't seem to be quite as many or as great a variety, or such a delight in the sounds for their own sake and beauty.

It would be a shame to lose that entirely from either of our cultures.


are kids allowed out to play on their own these days? - Figg

I think if they do the parents get arrested for negligence

My internet @home is not very stable in the holidays. I have no idea why, but I will do my very best to get them uploaded

Similar topics
» Moffat says "The companion is the main character"
» Question on rear main seal... LT1 guru's this is for YOU
» Goldberg Hi-Thrust Viking/ TD .049
» how to find the main heroine in naruto
» TJ 2.5L Rear Main Seal --- HELP!