I mean: you Dave turning up with horses (and a balaclava?

it's not that cold!

- anyhow....) you can help in the search. Give me a heave-ho up on to one of the horses and we'll ride like the wind.... toward Archet! I may save my reputation as a Shiriff yet! .. and please be careful where you put your hands when you give me a heave-ho - I am a Lady!... err... this Great Grey horse doesn't bite or bronk, does it?

um If you are looking for a chap that looks like a peeled turnip, he's up a tree with a black squirrel, he tried to steal the squirrels nuts but the squirrel was a lady so she didnt have any. He's asleep in a nest, he was cooling his engorged head in the black river Styx, and fell into an enchanted slumber after climbing the tree. I cant wake him, even when I showed him my leathery quiver, nowt.

I got over here as fast as I could.... my Shadowfax replica is not the real thing, but it sure makes you feel the wind through your hair.... and your mouth. Positive report is that there are no more caravans heading this way... word had reached as far as Erebor that there was a little party going on.... seems to have turned the place in to a lonely mountain again as all the dwarves wanted their fill.

Bad news is I came from Archet way and all I saw was a pile of shirrif attire that seemed to be smoking... hope it wasnt one of your colleagues Orwell?

Love your avatar. (I love top gear! I've been to top gear live

Always loved Top Gear: the bike-car-train-boat epic race and the caravan episode are greats! And that one from this year where they had to film that action chase! Yeah, I watch it for comedy more than car stuff but it's still great! Great show!
_________________
SHUT UP CAROLINE.

Ooooh Mirry, this has been the best birthday ever!

Oh will you forget all that crap you people. I've only just arrived - but where's the picnic --- not one toga in sight...

Yes.. well.. while I admit nothing, I do find you very Eighteenth Century in your bed-manner, Pretty... Where are some of the newer guys and gals? This Zeus chap sounds bold... and Hera seems enchanting...and I truly got wondering what Athena was hiding under her voluminous gown...and Halfy with his hair down and his shoes off... but where.... where? 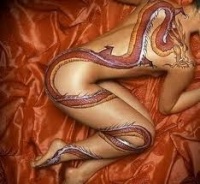 Thank goodness you're here, Lovely Daughter of my Loins, I need your help.. Will you please scorch a certain angry hobbit by name Odo Banks.... Hey! You're not my daughter! The cheek! Who are you?

I'm just a 'umble Science teacher from the Nor'o'England - in the northwest Forumshire to be mathematically accurate... I'm dressed up for the picnic.... Do you like it?
_________________
Classy Lady with open minded extremely tolerant gentle nature and an absolutely fabulous tattoo.

Hi guys and fellow girls! What's that you say, Loki - Odo's trying to kill you...? Don't blame him.... Probably thinks you're a Turnip Person does he?

Anyway, you're under arrest... for Changing Me into a Girl... Against the Law son. Unwritten Forumshire Law - Crimes Act 1872 (FT) subsection 4:

"No Forumshiran under any circumstance shall change another Forumshiran into Something Different or Someone Else without the Full and Sane Consent of the former Forumshiran, such Consent being Gained Before and Not after such Enchangenment."

It's Unwritten Law, Loki --- I expect you'll get ten - though personally I'd like to thank you, especially come shower time... but the Law's the Law! Come along....

Who's this then? Odo! You're back! And your eyes aren't crossed. Your current unfortunate episode is over I take it - all is back to normal... but what's this about you wantin' to kill this Little Chap? Hmmm?

Last edited by Orwell on Wed May 23, 2012 1:23 am; edited 2 times in total
_________________
‘The streets of Forumshire must be Dominated!’
Quoted from the Needleholeburg Address of Moderator General, Upholder of Values, Hobbit at the top of Town, Orwell, while glittering like gold.

Oh no, certainly not... It's Orwell isn't it? Lovely - lovely lovely... [cough]... I'm okay now - put under a Spell of Bemusenment I was, by this chap - and you might arrest Mrs Figg when you see her --- tricked me into drinking laudanum, the tricksy wench!
_________________
Respectability is never Disrespectability

What's that - you want to spill the beans about Odo's 'past', Little Mister Panic? hello, hello, hello, as if anyone in Forumshire would believe anything you'd say, you lousy blighter!

Last edited by Orwell on Wed May 23, 2012 1:29 am; edited 1 time in total
_________________
‘The streets of Forumshire must be Dominated!’
Quoted from the Needleholeburg Address of Moderator General, Upholder of Values, Hobbit at the top of Town, Orwell, while glittering like gold.

Oh and I'm still in time for the Picnic...goodie.... I'm sure there's plenty of Unrespectability still to Thwart! I must check the bushes after I've checked on the caterers... Hey! No one's eating or drinking - can't be any profit in that.... lazy caterers - not one spruiker among 'em. It'll be the last time I employ talking animals as serving wenches - or contract out to "Beorn Services"!

And where's that damned Hostess with the Mostest? Mrs Figg! Mrs Figg! Where are you? Probably on the laudanum again...

Pseudo-Kafria wrote:I hope there's some picnic left for me --- I've come as... can you guess, Porgy.... Yes indeed! The Midgard Serpent!

Oo Kafria, me liky! Reminiscent of the work of Craig Tracy:

Aaaarrrrgggghhhhh!! Am I too late for the picnic? Even gods of war need to let their hair down you know. 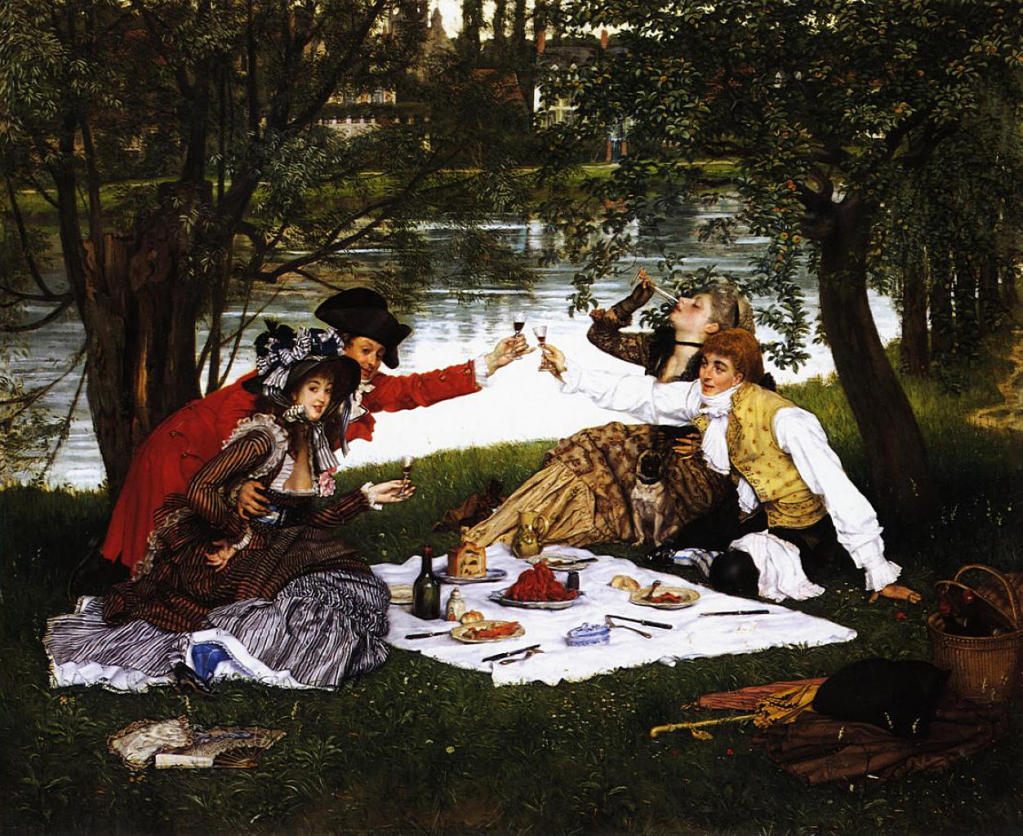 Heres my advert in the NotP pater! 'Respectable lady seeks gentleman with enormous turnip head, for stamp collecting and punishment! hurrah I have a reply he looks like my dream beaux. 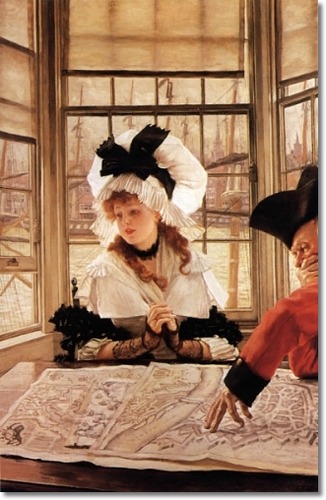