somone should take away my computer... 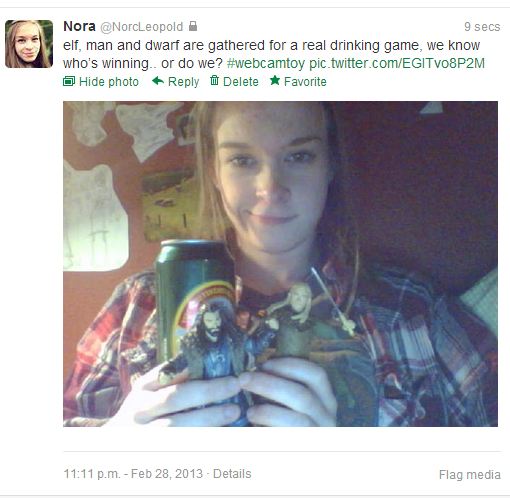 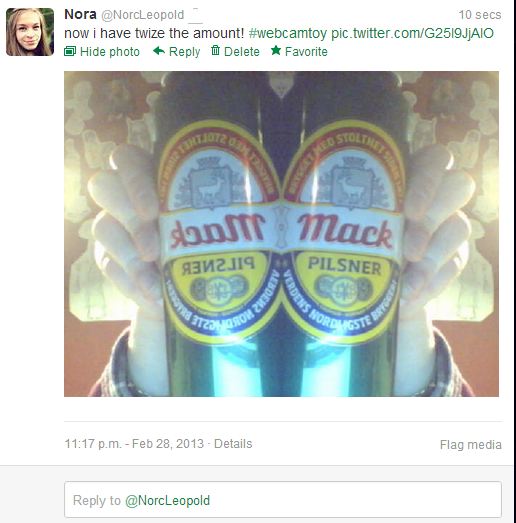 or at least shut off the internet

Eldorion wrote:I'm guessing that everyone in Tromsø has heard about it from you by now.

though i've introdused most of my friends

even the beer has reindeers on it..

Our Norclet is growing up!

i am just in a very good mood

I could tell by the lack or profanity when you told me to shut up.

Jonny Lee Miller as Sherlock Holmes, nice! I've had a crush on him since Hackers 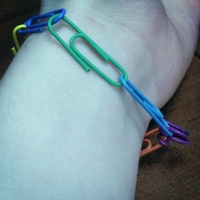 i know, he's great. i wasn't expecting me to actually like Elementary, but i do, i love it, and Miller is just great as Sherlock!

‘Yes, since Benedict is a fast learner and our cast and crew are fast workers, we are soon planning to have a worldwide premier of Sherlock sometime in August of 2013.’”


tried clicking source but this came up https://youtu.be/dQw4w9WgXcQ but rather than that, it doesn't seem that far from the tree...

Right this isnt about Sherlock, but it is a riddle suitable for Holmes to solve- so I am putting it here.
As Sherlock always insists on hearing the whole story in detail here is what happened.

1 week ago I came home at approx 3.pm. I got as far as my front door when I heard the voice of nagual and my downstairs neighbour in the backgarden and I instead of going into my flat I went to see them.
We chatted for some fifteen minutes and Nagual had to leave, I stayed talking a further 5 minutes or so and then went into my flat.
As always I was greeted by cats wanting fed. So I went into the kitchen fed the cats, put the kettle on to make a cup of tea and went to the bathroom.
Upon coming out of the bathroom my oldest cat Keira was wanting out. So I went down the stairs to the front door and opened it to let her out.
But as I opened the door a large rectangular object fell in.
Puzzled I brought it in and unwrapped it to reveal a painting.

I have since had it looked at by an artist friend of mine, its is acrylic on a canvas background, it depicts two flowers that are sort of poppy shaped, one is silver the other gold.
There is also writing in gold across the painting but no one can decipher it or even be certain what language it is meant to be in.
Unless its part of the writing there is no obvious signature.
None of the my neighbours know anything about it.
Whoever left it never knocked they just left it.

Oh and one last thing, my downstairs neighbour left their house just after I had gone into mine- and they saw a man with grey hair come out of my gate and get into a silver car and drive away.
No one has returned to say it was mistakenly delivered no neighbour was expecting such a thing or have any idea who it might be from. Its a complete mystery.

I shall try to get some pics of the painting put up if I can- but any thoughts on the Poppy Painting Mystery would be appreciated.

ps this sort of weird thing happens to me far more often than I suspect they should.

Find out the catalogue price & sell it !

Hiya, nice to see you back !

the Ghost of Tolkien left it for you. its obvious.

show us a photo of it though, its demned interesting.

Its PJ in disguise, hes sent you a picture that will self destruct at the push of a button,

cos hes read your rants & reviews about him !

(if you cant win Fans over, annihilate them!

)
_________________
"All we have to decide is what to do with the time that is given to us. It's the job that's never started as takes longest to finish.”
"There are far, far, better things ahead than any we can leave behind"
If you always do what you have always done, you will always get what you always got

that sounds.. strange.. I'll have a look at it