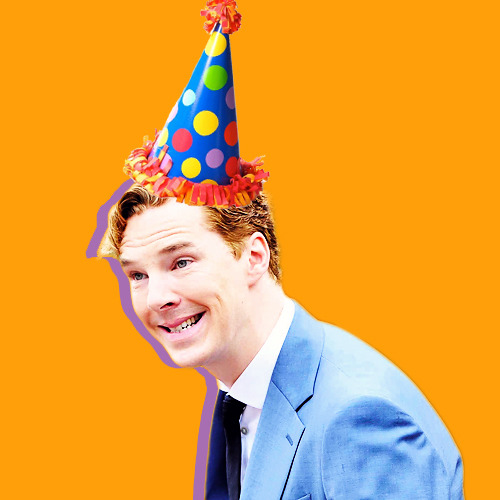 LOVE YOU!!!! You've made my life a happy one (third star qoute there). You're an amazing actor, not only in Sherlock, in everything you do! ksjbgksbgsdbh!! throughout today this will be an appreciation thread! Just for you! <3
(this was supposed to be a much longer written post, but it is 3.35 in the fucking morning! what do you expect, you write something!)

source hatpicture: http://caulfields.tumblr.com/post/27520594454/super-special-benedict-birthday-icon
can't remember where I found the other ones. I do not take credit for'em.

I love the new avatar, Norc!

Also, is "Cumberbitches" a thing now?

It should be!!!!!!! Or maybe Cumberbatch kids (get it? Like Cabbage patch kids! 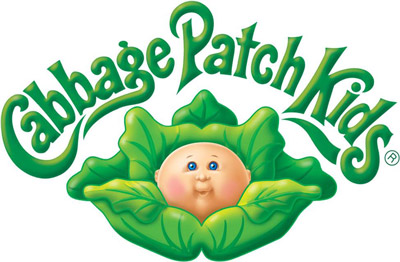 I call everyone bitch.. so to me it isn't so hardcore, more like a nickname.. like ladies.. but we have more nicknames for his fanbase

cumberladies is one of them. and yes, Cumberbitches is a thing. 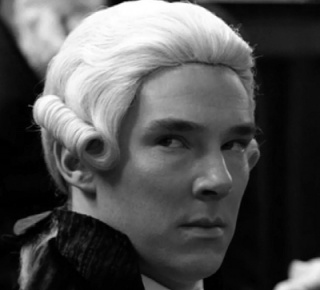 and a young Bennybatch just because. look at him.

He thanks his fans (through a friend on twitter https://twitter.com/Kite311)

"“The amount of effort, love, joy and celebration as well as money raised! I’m speechless. Pls pass on my love and gratitude. Thank you!! Bx”

He thinks it’s “amazing….stupefyingly wonderful” and sends love and gratitude and “thanks,…"

Freeman does Sherlock because he loves it. He regards Cumberbatch incredibly highly: “He’s sweet and generous in an almost childlike way. He’s very easy to screw over. I could take advantage of him playing cards. Actually, I must take advantage of him playing cards. But as an actor, he’s one of the very few people I’ve worked with whose taste I don’t question. Even subconsciously I’m not going, ‘Well, I wouldn’t have done it like that.’ He commits.”

Cumberbatch pretends to dislike Freeman. “He’s always doing kung fu on me,” he says, mock-peevishly. “We’ll be standing around, and I won’t be paying any attention to him, and then he suddenly goes, ‘HYYYMMNNNN’ and his hand is right next to my windpipe.” He pauses. “On the other hand, before now he’s asked to have jokes for Watson taken out of the script, because he says it’s taking the attention away from me doing Holmes. He’ll be doing some subtle, Mike Leigh thing, and I’ll be… the posh talkative one with the flouncy coat.”

there is every need to overdo it. there is no thing as too much.

this is actually very cute, found it after a quick search on youtube. I also believe, not completely sure, that this is the video that was sent to him through twitter or something, that he actually saw it.

mrs. Figg. what are you implying?

if you wanna punch me for spamming or Sherlock then okay, go on.